How to Choose What to Read

I read a lot. More and more, I’ve been thinking about what I read and asking myself if I’m making the most use of that time? Is there a way to improve return on investment? What Should I Read?

I’m not looking to optimize it to the Nth degree but it would be nice to come up with a simple map to help me know where I can find the most value per unit of work.

The first is getting back to basics, a concept from Five Elements of Effective Thinking:

The most useful knowledge is a broad-based multidisciplinary education of all of the world’s great basic ideas. From there, you could specialize. And a broad understanding is built not on ideas that are recent but rather on ideas that have lasted, and will last.

The slightest wind blows over a house without a foundation.

The second idea is Nassim Taleb’s concept of the Lindy Effect. Taleb was building on something developed by Benoit Mandelbrot. In Antifragile, he writes:

The nonperishable is anything that does not have organic or avoidable expiration dates.

When I see a toddler walking down the street holding the hands of their grandparents, I can reasonably assert that the toddler will survive the elder.

With something nonperishable that is not the case.

This is where Taleb asserts “So the longer a technology lives, the longer it can be expected to live.”

Not all things age with years.

This is where Taylor Pearson helped me put something together that I was just too stupid to do myself.

He connects reading to the Lindy effect. Whereas before my heuristic was simply older is better, now I know older is exponentially better. More importantly I have an idea why.

So let’s combine these ideas.

Knowledge has a half-life. The most useful knowledge is a broad-based multidisciplinary education of the basics. These ideas are ones that have lasted, and thus will last, for a long time. And by last, I mean mathematical expectation; I know what will happen in general but not each individual case.

In the words of Charlie Munger, “take a simple idea and take it seriously.” 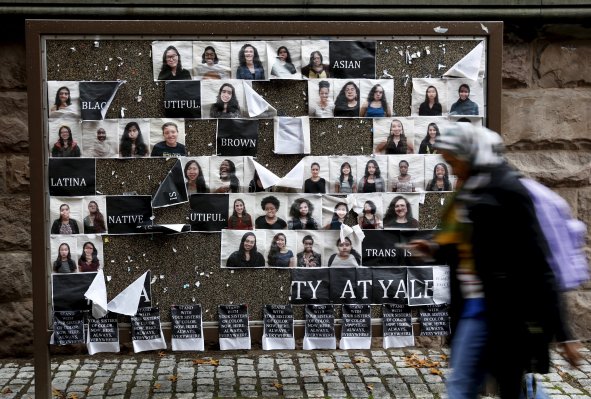 The New Millennial 'Morality': Highly Sensitive and Easily Offended
Next Up: Editor's Pick