Harry Potter fans were recently treated to the news that Harry Potter and the Cursed Child, the new Potterverse play, will be the long-awaited sequel to the magical book series. So when priority booking for the J.K. Rowling stage show at London’s Palace Theatre started on Wednesday, it meant that it was time for everyone to absolutely lose it trying to get their hands on the first batch of tickets.

Buyers had to be pre-registered at the play’s official website at Nimax to even be able to attempt to purchases tickets, according to MTV News, and then were expected to wait in a pre-queue line before the official 11:00 a.m. start time.

But the real agony was in the waiting.

On top of it all, there were technical difficulties. 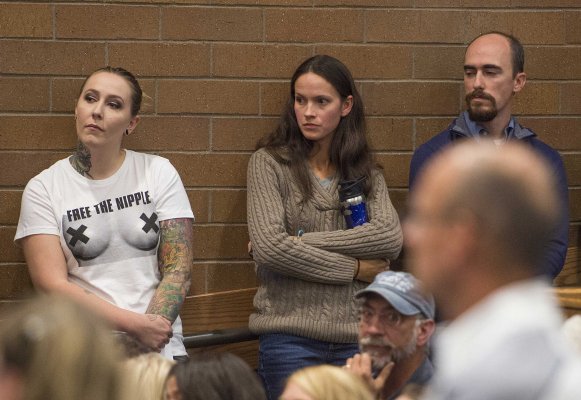 Fort Collins, Colorado, You're Missing the Point of Topless Women
Next Up: Editor's Pick