Mark Zuckerberg speaks during his keynote conference during the first day of the Mobile World Congress 2015 in Barcelona, Spain on March 2, 2015.
David Ramos—Getty Images
By Nolan Feeney

Mark Zuckerberg defended Facebook’s initiative to expand Internet access around the world during a Wednesday appearance at the Indian Institute of Technology in New Delhi.

Internet.org, a partnership between Facebook and half a dozen other companies such as Samsung and Nokia, aims to provide a streamlined version of the web to people who would otherwise not have access to the Internet, the New York Times reports.

Zuckerberg said during the hour-long Q&A that Internet.org has brought 15 million people online, including 1 million in India, where approximately only 130 million of the country’s estimated one billion people have Internet access. But the program has also faced allegations of violating the principles of net neutrality and received criticism for the way Facebook controls which companies and and websites can take part.

During the hour-long session, Zuckerberg explained that Internet.org is “an open platform that any developer can build something for, regardless of who they are, as long as they follow the basic rules of what Internet.org is.”

He also reaffirmed his support of net neutrality—something he’s addressed before—but also said it was possible to take its ideas “too far.”

“If you’re a person trying to watch some videos on YouTube or Netflix, and an operator wants to charge you more to do that than something else, then that’s bad,” he said, according to IBT. “That hurts people, it prevents your ability to access content, it violates net neutrality and that’s the type of thing that we should have regulation to prohibit.” 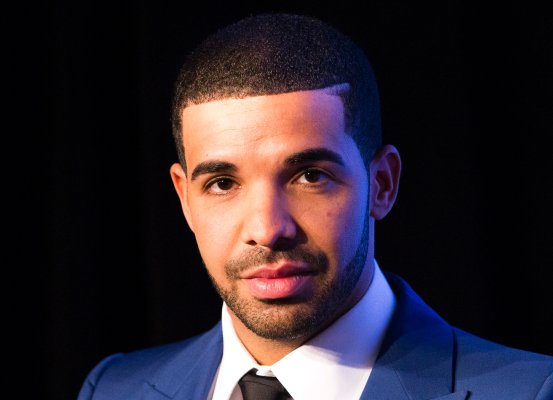 The Drake Dancing Meme Is Now Over Thanks to This Vine
Next Up: Editor's Pick