The U.S. has not ruled out an invite for Iran to talks scheduled for Vienna on Friday regarding the protracted civil war in Syria, U.S. State Department spokesperson John Kirby told reporters.

The talks between the U.S., Russia as well as Arab and European leaders are expected to revolve around ending the four-year conflict by creating a unity government and ushering Syrian President Bashar Assad out of power, Agence France-Presse says.

Despite the fact that Iran is a close ally of Assad, the U.S. has said Tehran could partake in discussions and could also eventually become a “key partner” in ending the fighting, which has so far claimed 250,000 lives and forced 11 million people from their homes. However, it’s unclear whether any world power has extended a direct invitation yet.

“Whether they come or not is up to Iranian leaders … [Iran] could be a key partner, but they are not now,” Kirby told reporters on Tuesday.

While diplomatic talks are ongoing, the U.S.-led coalition in Iraq and Syria is continuing its military mission to undermine the Islamic State of Iraq and Greater Syria (ISIS), especially as the balance of power now sways in favor of the Syrian government, rather than the U.S.-backed “moderate” rebels. U.S. Defense Secretary Ash Carter has also said the U.S. will soon start “direct action on the ground” against ISIS in Iraq and Syria.

“The immediate priority is to bear down on core [ISIS] across Iraq and Syria, simultaneously,” Marine Corps General Joseph Dunford Jr. told the Senate Armed Services Committee on Tuesday. “We must do all we can to enable vetted Syrian opposition forces willing to fight [ISIS], and we must be more aggressive in strikes that will deny [ISIS] the access they have to oil revenue.” 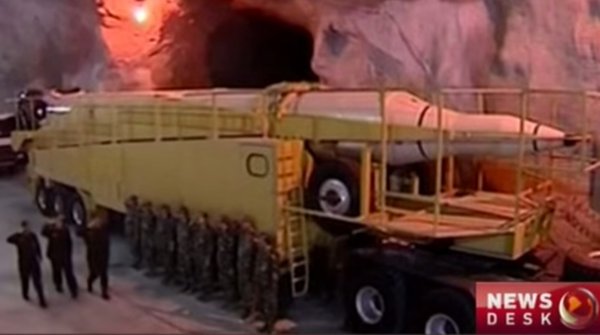