Hillary Clinton’s campaign is releasing four new advertisements in Iowa and New Hampshire that portray her as a fighter for working women, as she seeks to build on some of the momentum she has gained in the early states this month.

The Democratic frontrunner’s ads will begin airing on Wednesday night during the Republican debate on broadcast and cable, an aide for the campaign said. They are part of an advertising spot buy the Clinton campaign made over the summer.

Each of the four ads feature one working woman in New Hampshire or Iowa who, according to the advertisement, faces some institutional challenge that Clinton is fighting to rectify. The issues are equal pay for women, college affordability and stagnant middle class incomes.

Clinton barely appears in the ads, except for a voiceover in each.

Since she launched her campaign in June, the narrative that Clinton is a grandmother who is fighting for everyday Americans has touched nearly every decision her sprawling organization has made. Her early biographical advertisements touted her grandmotherhood, and these ads make it clear who Clinton says she’ll fight for as president—and who she hopes will vote for her.

Clinton has spent at least $7 million on advertising so far. Vermont Sen. Bernie Sanders, her primary opponent for the Democratic nomination, hasn’t yet aired any advertisements, though he plans to next month, an aide from his campaign said.

Clinton has gained in the polls since her debate performance and her success in the House Benghazi Committee hearing last week, and an average of national polls show her about 23 percentage points ahead of Sanders.

Here are the ads: 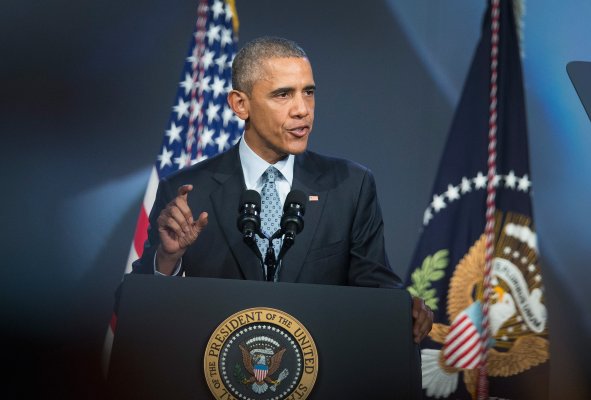