The cover of A Dance with Dragons is pictured.
Bantam Spectra
By Megan McCluskey

Students at the University of British Columbia are now being offered a course focused on Game of Thrones. But in a twist almost as merciless as the Red Wedding itself, only those who have read the books will be allowed to enroll in the class, rather than fans who have exclusively experienced the world of Westeros through the show.

“The course will involve the reading of the five books (thus far) of the series, and the watching of the five season of the HBO series. Please make sure you’ve read these BEFORE the course begins, as it will problematic to try to catch up if you have not done so,” the syllabus reads.

The spring 2016 class is titled “Our Modern Medieval: The Song of Ice and Fire as contemporary Medievalism.” It will be taught by associate professor Robert Rouse and will allow students to study medieval history by way of the George R.R. Martin series.

“The course will take the works of George R. R. Martin as the central text for an investigation of how the medieval is reimagined in our current moment…Martin’s works hold an influential place in the popular modern imagined medieval, largely supplanting any real notion of the European Middle Ages in the minds of most of its readers and viewers. As such, we will be considering Martin’s works as much for what they tell us about our own moment, as for what they tell us about our ideas of the past,” Rouse wrote.

The university should’ve just hired the “shame nun” to drive all non-book readers away. 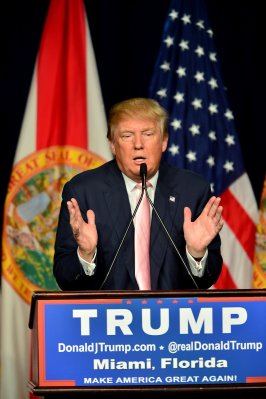