A Kenyan marathon runner who crossed the finishing line in second place was accused of cheating after organizers spotted that he ran only the final 1,000 yards.

Detectives and race officials said Julius Njogu emerged from a crowd of spectators before joining Sunday’s race near the finish.

He was in line to claim around $7,000 in prize money before officials became suspicious that he did not appear fatigued despite supposedly running 26 miles. 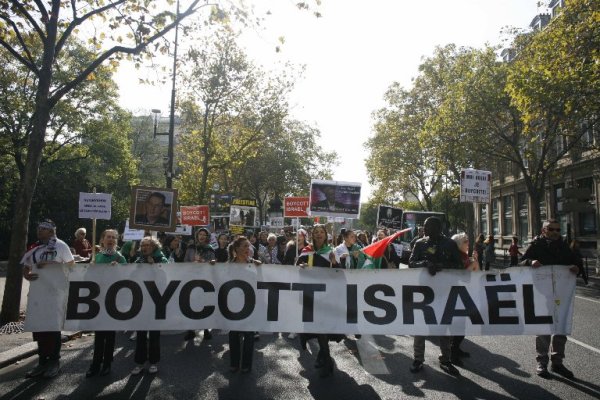