This Baby Giraffe and Baby Elephant Are Best Friends

On the surface, Kiko and Loboito have little in common. Kiko is tall and gangly and a bit shy, while Loboito is boisterous with stubby little legs and a ridiculously long nose. But their differences haven’t stopped them from striking up an adorable friendship that can warm the cockles of any heart.

Kiko is a one-month old reticulated giraffe who was rescued by Kenya wildlife workers after his parents were killed. When he was brought to the animal sanctuary, he was still too small to sleep with the other giraffes. Instead he was housed next to the elephants, and it was there that he met Loboito, a three-week old orphaned elephant calf. The two orphans struck up an unlikely, inter-species friendship that makes it feel like everything is right in the world. 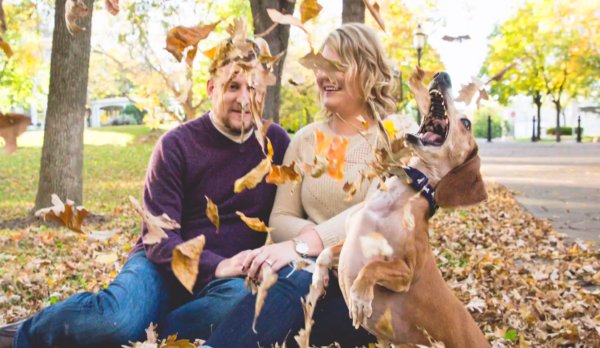 This Couple's Dog Epically Photobombed Their Engagement Pictures
Next Up: Editor's Pick