Facing a public backlash over her decision not to join in calls for a cultural boycott of Israel, Harry Potter author J.K. Rowling has fired back at her critics, in arguing that such a boycott would be harmful while doing nothing to restore peace to the troubled region. And to make her argument, Rowling cited her character Dumbledore, who led the Potter series’ wizarding school.

“I have deplored most of [Israeli Prime Minister Benjamin] Netanyahu’s actions in office. However, I do not believe that a cultural boycott will force Mr Netanyahu from power, nor have I ever heard of a cultural boycott ending a bloody and prolonged conflict,” Rowling wrote.

“If any effects are felt from the proposed boycott, it will be by ordinary Israelis, many of whom did not vote for Mr Netanyahu.”

In a subsequent post elaborating on her position, Rowling spoke directly to fans who have written to her in support of the boycott, who base their arguments on examples from the Harry Potter books. Rowling pointed to the case of Dumbledore choosing dialogue over violence even in the midst of the Wizarding War to explain her beliefs.

“Dumbledore is an academic and he believes that certain channels of communication should always remain open,” she wrote of the moment Dumbledore chose to meet with Severus Snape, whose loyalties were uncertain at the time.

Rowling’s comments come in the wake of a letter circulated earlier this year and signed by more than 100 artists that compared Israel to South Africa under the apartheid regime and called for a cultural boycott of the country to protest what signatories call Israel’s “unrelenting attack on [Palestinian] land, their livelihood, their right to political existence.” More recently, hundreds of academics from the U.K. have announced a boycott of Israeli universities over what they call “intolerable human rights violations.”

Rowling and others circulated their own letter last week denouncing the boycott, earning the children’s book author a public lashing on Twitter and elsewhere.

Rowling’s response this week defended her belief that “The sharing of art and literature across borders constitutes an immense power for good in this world.”

“At a time when the stigmatisation of religions and ethnicities seems to be on the rise,” she wrote. “I believe strongly that cultural dialogue and collaboration is more important than ever before and that cultural boycotts are divisive, discriminatory and counter-productive.” 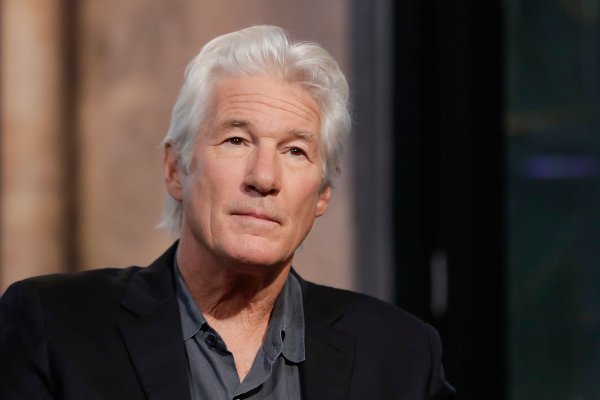