United Apologizes for Forcing Disabled Man to Crawl Off Plane

A man with cerebral palsy had no choice but to crawl off of a United Airlines flight when the airline failed to provide a wheelchair to move him from his seat and off of the plane.

D’Arcee Neal, a disabled rights’ activist, was traveling from San Francisco to Washington when the incident occurred. After landing in the D.C. area, Neal was asked to wait for a specially designed aisle wheelchair to arrive to help him deplane. But, due to a mix up at the gate, Neal waited about 30 minutes for the chair to arrive. And because Neal had to use the restroom–a task made difficult while on the plane due to his disability–he found he could no longer wait and decided to crawl off of the plane to a chair that was waiting at the gangway.

Neal told NBC Washington last week he was humiliated by the experience, especially given the fact that flight attendants merely gawked at the incident, rather than offering to help.

United Airlines, however, has owned up to their mistake. In a statement, United explained the incident thusly: “As customers began to exit the aircraft, we made a mistake and told the agent with the aisle chair that it was no longer needed, and it was removed from the area. When we realized our error — that Mr. Neal was onboard and needed the aisle chair — we arranged to have it brought back, but it arrived too late.”

According to CNN, the airlines personally apologized to Neal after a flight attendant reported the incident. The airlines said the manager on duty has been suspended and it offered Neal $300 compensation.

The airlines insists the incident is not a reflection of the work it does daily to assist disabled customers every day. “Our employees — particularly our flight attendants and airport staff — are happy to arrange additional assistance for customers with disabilities on the day of travel,” United says, according to CNN. 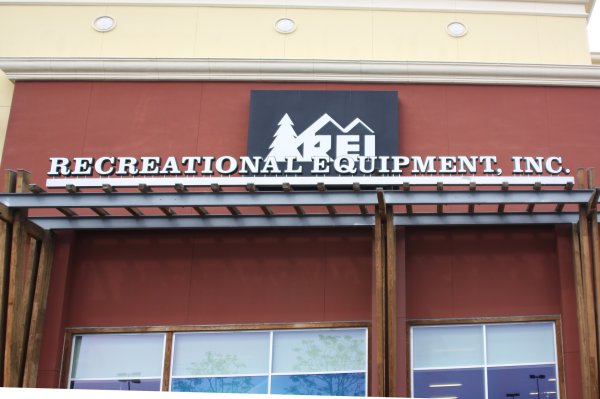 REI to Close Stores on Black Friday and Encourages Customers to Go Outside
Next Up: Editor's Pick