Thai authorities have arrested an elderly retired schoolteacher on sedition charges after he gave flowers to an antigovernment activist as a gesture of support.

In March, 77-year-old Preecha Kaewbanpaew went to a three-day march against the Thai junta’s use of court martials in civilian cases, organized by a group that opposes the junta, which has been in power since a coup last May, reports local news website Prachatai. There, the retired teacher gave flowers to the march’s leader, prominent pro-democracy activist Pansak Srithep, whose son was killed by the military in the midst of political turmoil in 2010.

Thai immigration officers arrested Preecha this past Sunday as he prepared to leave for a holiday in Laos. The court granted him bail at 150,000 baht ($4,200), according to the Free Thai Legal Aid group.

Pansak and three other activists also face charges of sedition for their activism against the National Council for Peace and Order, as the junta led by Prime Minister Prayuth Chan-ocha is formally called. Since assuming power 17 months ago, the junta has made a habit of punishing those who speak out against its legitimacy. In June, police arrested a group of university students who organized a peaceful protest in the name of Thai democracy. 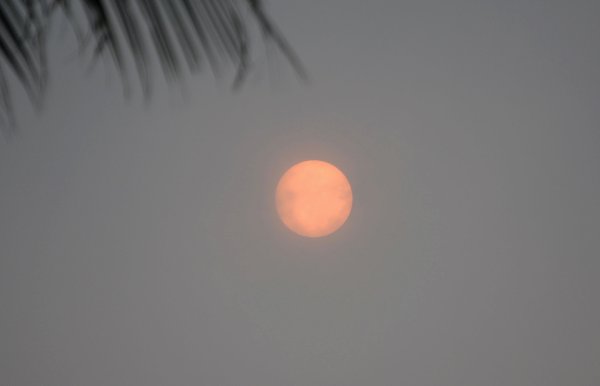