There was never a possibly that Jared Leto would just take on the role for the Joker in WB’s villains-only Suicide Squad and just handle it like any other job, right? We all probably should have seen the stories about the dead rats and bullets he sent his costars coming, but he extent to which to Oscar winner threw himself at the task of playing Gotham’s clown prince of crime was surprising none the less.

And in the latest issue of Empire, we’re finally hearing about that prep from Leto himself, alongside some new images from the film.

“There was definitely a period of…detachment. I took a pretty deep dive,” he told the magazine. “But this was a unique opportunity and I couldn’t imagine doing it another way. It was fun, playing those psychological games.”

Leto went on to explain that the process of going so Method was a painful one, comparing it to “giving birth out of my prick hole,” which is a phrase you probably haven’t read yet today.

Suicide Squad is set to be the second Batman-related film to hit theaters next year, after Dawn of Justice, but it reportedly marks the debut of Leto’s take on the Joker. The trailer for Batman v Superman does hint at the villain’s presence in the background for the Caped Crusader, and for now, it looks like that’s the extent to which he’ll be involved in the growing cinematic universe until Suicide Squad drops in August. 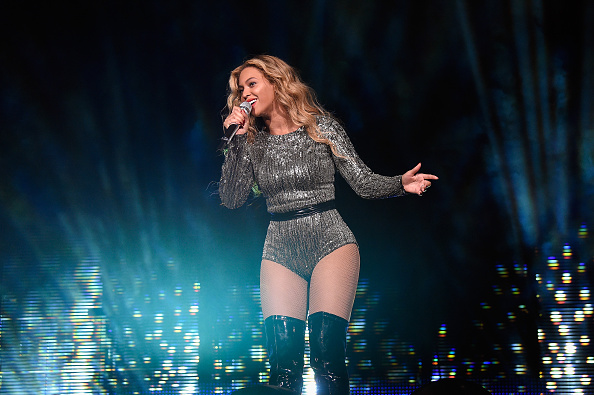 Beyoncé and Channing Tatum Will Face Off on Lip Sync Battle
Next Up: Editor's Pick