Fort Collins, Colorado, You're Missing the Point of Topless Women

Samantha Six, left, waits to speak with the Fort Collins City Council during public comments on giving women the permission to appear topless in public in Fort Collins, Colo., on Oct. 20, 2015.
Austin Humphreys—AP
Ideas
By Lina Esco
Lina Esco is the director of the Free the Nipple film and the founder of the movement

A Colorado town voted unanimously last week to not allow women to go topless in public places. According to USA Today, some residents of Fort Collins told council members that they worried that nudity would damage their community. One resident said it would make her reconsider raising her family there. A councilman said that he didn’t want to see “Fort Collins turned into a strip club.”

The Free the Nipple campaign, which I started, is meant to promote gender equality. Listening to our opponents, you’d think we were sex-crazed exhibitionists who want to run around the streets naked, terrorizing families. Some paint us as shrill feminists trying to emasculate men and disturb the peace. I’m really just a girl who thinks we should all have equal rights.

This issue isn’t about going topless; it’s about having the choice. It’s about not having women be criminalized for the same thing men can do freely. This movement grew out of a desire for equality, not a desire for exhibitionism.

When I ask people whether or not it seems fair to them that women who might want to suntan freely on a beach should be fined or jailed, the majority usually can see my point. But when we talk about having that right in the abstract, many are dead-set against it. We see this happening in Fort Collins.

I’m sure Fort Collins is filled with loving, thoughtful people who want the best for their community. If only they’d give ‘Free the Nipple’ a second chance. 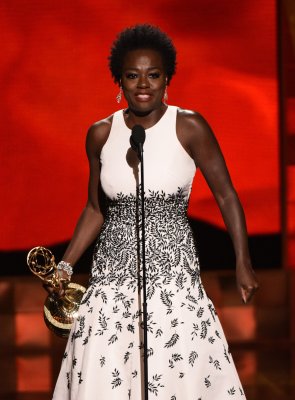 Hollywood Diversity Is a Special Effect
Next Up: Editor's Pick