Prince has a complicated relationship with the Internet. In just a few years, he’s gone from declaring the Internet “completely over” to becoming a prolific tweeter (albeit one who often deletes his own tweets). But, as he told EW just before the release of his new album, HITNRUN, he often changes his mind about things — and apparently, that extends to Instagram.

Prince has launched his own verified Instagram account, which is (obviously) called “PRINCESTAGRAM.” In just a few short days, he’s posted 88 times, sharing old promotional photos, concert footage, and plenty of memes. It’s a treasure trove of all things Prince, including 3rdEyeGirl nail art, Prince as Olivia Pope, and even a still from Dave Chapelle’s classic Prince sketch. 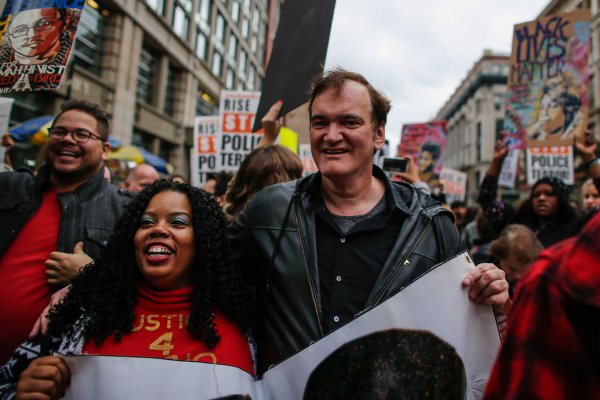