Jimmy Fallon Injures His Other Hand After Taking a Tumble

Jimmy Fallon was honored Saturday by the Harvard Lampoon, Harvard University’s humor magazine, but the celebrations were interrupted when the comedian took a tumble that apparently injured his other hand.

According to People, Fallon tripped and fell while holding a bottle of Jaegermeister, and subsequently made a trip to Massachusetts General Hospital. Pictures posted online show he injured his right hand, four months after he nearly lost one of the fingers on his left hand in June.

A source told People, “It was all part of the celebration in the street and some random girl kneeled down in front of him abruptly as he was turning around and he tripped over her because he didn’t see her.”

“Jimmy went to the ground, and everybody asked if he was OK,” a parade-goer added. “He said he was fine.”

Cambridge police reportedly helped Fallon back up and he left in his limo to go to the hospital. Later, he was seen in photos with his right hand in bandages.

Thankfully, Fallon, who addressed the situation on social media Sunday, wrote it’s “nothing that a few band aids couldn’t fix.”

Earlier Saturday, Fallon paraded through the streets of Harvard Square as the “Emperor of Comedy” while receiving the Harvard Lampoon’s Elmer Award for Excellence in Humor. The Harvard Crimson also reports a number of smaller prizes were bestowed on Fallon, including a check for 85 cents. “I could get a sugar packet at Starbucks. This is amazing,” he joked.

Prior to his victory parade, the host of The Tonight Show wrote on Instagram, “Today I will be receiving the Elmer Award from the Harvard Lampoon, tomorrow I will not. Please don’t tell them — but I’m actually honored.”

Elsewhere, he posted a selfie atop his parade chariot and a snap of the medal. “Thank you, @harvardlampoon,” he wrote. See photos of the affair below. 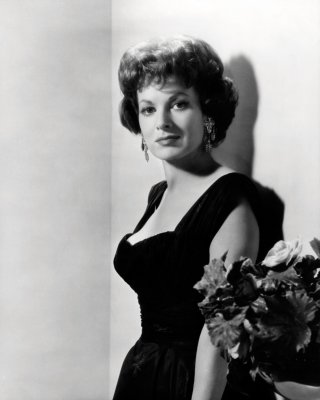