Lionel Richie has seen the hilarious mash-up video of his song “Hello” and Adele’s new single of the same name, and he’s getting in on the fun.

The singer took to Instagram to post a split screen from each music video with the caption, “HELLO @adele is it me you’re looking for…”

Richie also shared the “Hello”/”Hello” mash-up that’s been making the rounds. Taking a clip from Adele’s new music video, the clip sees the British singer calling and then hanging up on Richie. Watch it below.

Fans, including celebs like Lena Dunham and Katy Perry, went wild for Adele’s first new piece of music in years. The song — and the album itself, which Adele calls a “make-up record” — sees the singer calling out to an old lover and apologizing for leaving him behind. Apparently, Adele is more apt to tell Richie “Goodbye” than “Hello.” 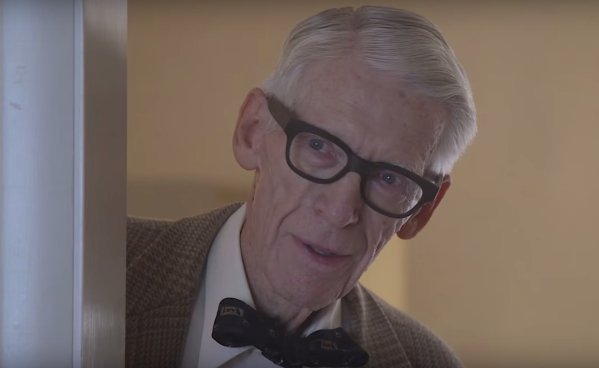 This Couple Celebrating Their 60th Anniversary Is Basically Up In Real Life
Next Up: Editor's Pick