The Federal Emergency Management Agency (FEMA) urged Californians to buy flood insurance on Friday in preparation for the torrential rain El Niño is expected to bring over the coming months.

“If there was ever a time to buy flood insurance, this is the time,” said Roy Wright, deputy associate administrator for insurance and mitigation at FEMA, at a press conference reported by the Los Angeles Times.

The conference was timed to provide California homeowners with adequate time to purchase flood insurance before the storms hit. Flood insurance takes 30 days to take effect.

More than a third of flooding insurance claims in recent decades have come during just four El Niño year, he said. The last El Niño event, which occurred in 1997, led to more than $30 billion in damages worldwide, according to a Climate Central report. Forecasters say this year may bring the strongest El Niño ever recorded. 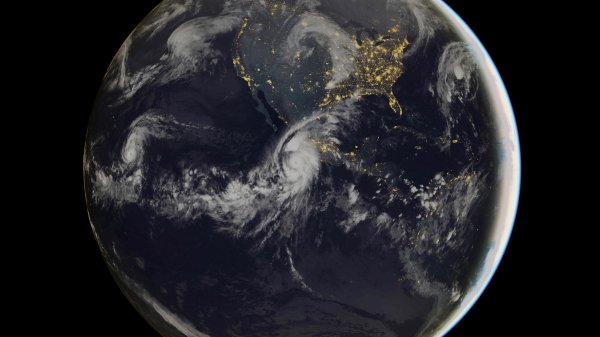 This Satellite Photo of Hurricane Patricia Shows How Huge It Really Was
Next Up: Editor's Pick