Here's All the Star Wars: The Force Awakens Footage We Have So Far in One Video

Tired of watching all the Star Wars: The Force Awakens trailers on a loop? Thankfully, YouTuber “Science Vs. Cinema” has you covered. In a three-and-a-half minute long supercut of all the footage released so far from trailers and preview reels, the world of the new film comes together with more clarity than it does in each individual video. 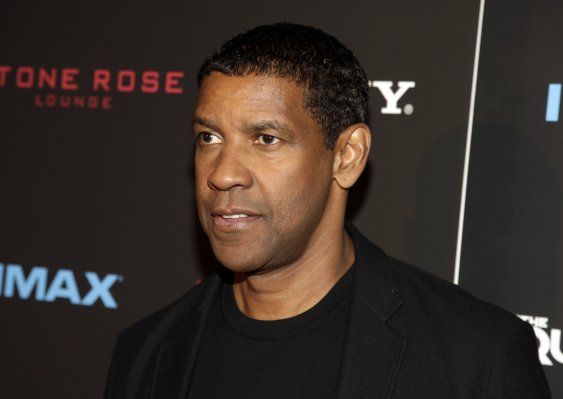