These Will Be the Most Popular Halloween Costumes This Year

Worried that you’re going to end up wearing the same costume as everyone else this Halloween? To be safe, you can check out Google Freightgeist, a map that ranks costume popularity based on Google searches.

Nationwide, these are the 10 most popular costume searches:

Surprisingly, Elsa from Frozen is ranked at #22, but that could be because plenty of kids already have their Elsa costumes from last year and are just planning to wear them again.

Read next: 14 Halloween Costumes for People Who Love the Internet 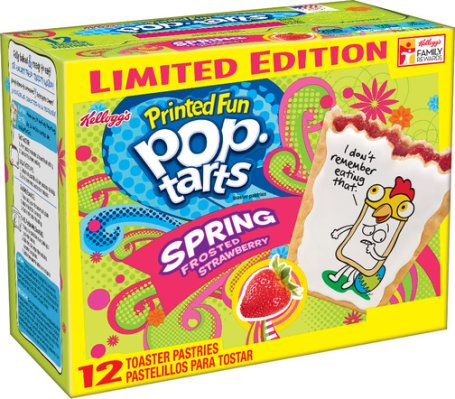 Five Intriguing New Pop-Tart Flavors You Need To Know About
Next Up: Editor's Pick