A group of more than 150 U.K. artists has signed a letter opposing a cultural boycott of Israel, counting among its supporters J.K. Rowling, Hilary Mantel and Simon Schama.

The letter, published in The Guardian, comes in response to a previous letter published in the same place in which 700 U.K. artists called for a cultural boycott of Israel in February. “We do not believe cultural boycotts are acceptable,” says the response, “or that the letter you published accurately represents opinion in the cultural world in the U.K.”

The new group has decided to support the launch of a “Culture for Coexistence,” which will “encourage dialogue about Israel and the Palestinians in the wider cultural and creative community. While we may not all share the same views on the policies of the Israeli government, we all share a desire for peaceful coexistence.” 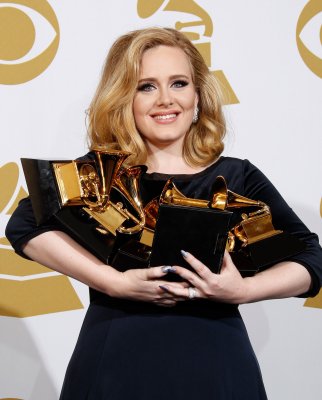 See Adele's Life in Pictures
Next Up: Editor's Pick