An Indonesian Shari‘a police whips a man during a public caning ceremony outside a mosque in Banda Aceh, capital of Indonesia's Aceh province, on Sept, 18, 2015
Chaideer Mahyuddin—AFP/Getty Images
By Joanna Plucinska

A new law in the conservative Indonesian province of Aceh will punish from Friday those thought to have had gay sex with 100 lashes from a cane.

Although gay sex is not illegal according to Indonesian national law, Aceh has some autonomy from the central Jakarta government and has adopted a form of Shari‘a law.

“The law is to safeguard human dignity. It is to protect Aceh’s Muslims from committing immoral acts,” Syahrizal said on Thursday, AFP reports. All Muslims, including foreigners, will now be subject to it.

Two teenage women in Aceh accused of having a lesbian relationship were told earlier this month to undergo “rehabilitation” counseling by psychologists, but were not charged as the antigay law had yet to come into effect, according to the Associated Press.

The new legislation also makes adultery punishable with 100 cane lashes, while accusing someone of adultery without adequate proof warrants 80.

Human-rights activists have called the new law “inhumane” and “cruel.” 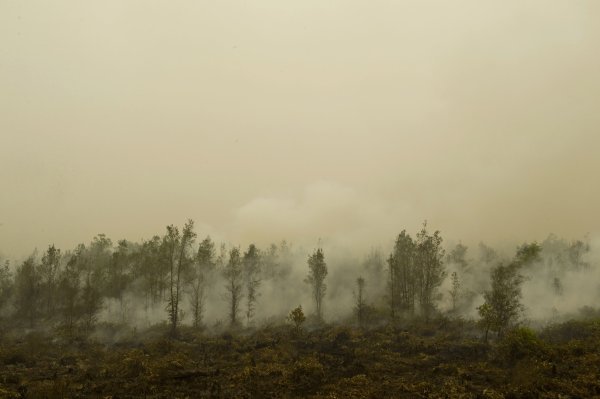