Caitlyn Jenner Show I Am Cait Gets Second Season on E!

Caitlyn Jenner docuseries I Am Cait isn’t going anywhere: E! announced Thursday that the show has been renewed for a second season.

The series first premiered on E! July 26, just about two months after Jenner made her official debut as Caitlyn on the cover of Vanity Fair.

“Caitlyn’s story has ignited a global conversation on the transgender community on a scale that has never been seen before,” EVP of programming and development at E! Jeff Olde said in a statement. “We are honored Caitlyn has chosen to continue to share her ongoing story with our viewers around the world.” 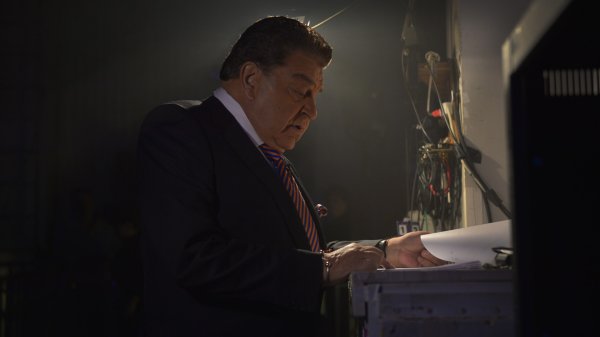 End of an Era for Sabado Gigante, the Biggest Show on Television
Next Up: Editor's Pick