A Mets Fan's Guide to Something Unusual: Winning

As the New York Mets head into game one of the World Series against the Kansas City Royals on Tuesday night, fans are hopeful that the frequent underdogs may be on the way to the third title in franchise history.

It’s an exciting, scary and unusual feeling for a fan base more used to being also-rans–even in their own hometown (The New York Times found last year that the Yankees are preferred over the Mets throughout New York City, even in the ZIP code where the Mets actually play). But the felling isn’t completely unfamiliar. In September of 1969, TIME devoted a cover story to the amazin’ Mets turnaround of that year, and how it was affecting the people who took pride in rooting for an underdog.

After all, as the magazine put it, “If he lived today, Job would undoubtedly be a fan of the New York Mets. So would Sir Francis Bacon (“Adversity is not without comforts and hopes”). So is anyone with the slightest sympathy for the underdog, the smallest shred of a sense of futility, the least understanding of how it feels to lose, and lose, and lose.” And that feeling of constant loss was backed up by numbers, all the way from the first season in 1962 to that very year:

Despite those beyond-lackluster seasons, the Mets had reliably filled the stadium with fans. The reason, TIME posited, had to do with the mental affinity between a team of hard-luck go-getters and the city that was their home: “The answer probably lies in the visceral feeling shared by most New Yorkers that mere existence is one long losing game. Choked by traffic, suffocated by fumes, drained by the highest taxes and the highest cost of living on the continent, they form a bond with the underdog that transcends their reputation for lofty indifference.”

When things started looking up in 1969, some psychologists wondered whether those crowds would get bored with mere victory.

What happened, however, was just the opposite. That fall, the Mets were No. 1 in National League attendance—and, with those legions of fans cheering all the way, they went on to win their first-ever World Series.

Read the full cover story from 1969, here in the TIME Vault: Baseball’s Wunderkinder 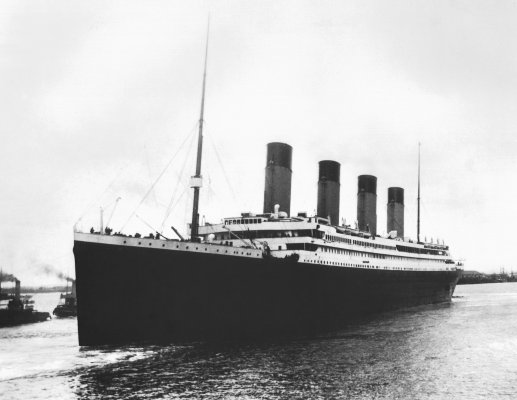