Ben Carson has overtaken Donald Trump for first place in the Republican primary in a new poll of Iowa voters.

The retired neurosurgeon came in with 28% to Trump’s 20% in the new Quinnipiac University poll. His success is largely due to his popularity with female voters: Carson beat Trump 33% to 13% among women.

Florida Sen. Marco Rubio came in third in the poll with 13%, followed by Texas Sen. Ted Cruz with 10%.

The survey was of 574 likely Iowa Republican Caucus participants with a margin of error of +/- 4.1 percentage points. 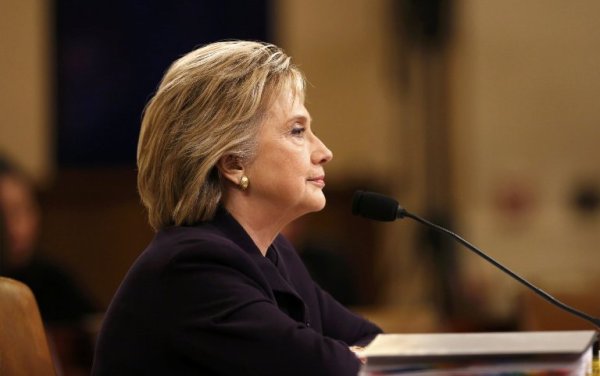