What Wealthy People Teach Their Children That Others Don't

They continually self-educate, they avoid nostalgia, and they tend to embrace selfishness. Not surprisingly, they also have different opinions when it comes to parenting.

That’s according to self-made millionaire Steve Siebold, who interviewed over 1,200 of the world’s wealthiest people and compiled his research into How Rich People Think.

“The average family unconsciously passes down the same limiting beliefs they were taught about money from generation to generation,” Siebold writes. “These are the beliefs that have kept families at the same level of financial success for dozens, if not hundreds, of years.”

Rich people, on the other hand, not only teach their kids smart money habits, but they teach them that it’s OK to want to be rich, and that wealth is possible for anyone who thinks big enough.

“While the masses are content to play it safe, seek comfort, and avoid pain, the great ones are living large and teaching their kids to do the same,” the self-made millionaire writes on the Huffington Post. “To them, life is a game to be played boldly and fearlessly, and they always set the example for the little ones who watch their every move.”

Of course, the way in which the wealthy teach their kids about money is crucial, Siebold emphasizes: “They educate their kids on how to make money by solving problems and enhancing the quality of other people’s lives. This way the child learns to see money as a positive, productive force for good instead of a weapon of the few to use against the many.” They start to see money as their friend, while the average person sees money as an enemy.

While many people have argued that he’s supporting the idea of elitism, he disagrees. 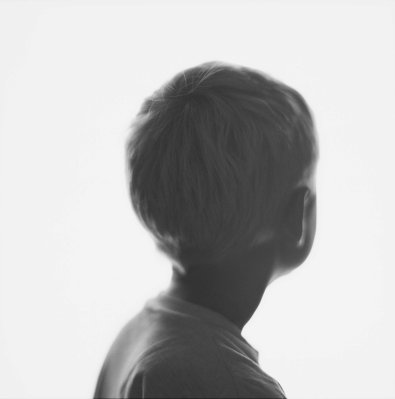 Kids in Foster Care Three Times More Likely to Be Diagnosed with ADHD
Next Up: Editor's Pick