Here's How Pentatonix Makes Its A Capella Arrangements Happen

By Nolan Feeney and Salima Koroma

Pentatonix is best known for arranging a cappella covers of Top 40 artists like Lorde and Ariana Grande, but on its new self-titled album of mostly original material, available now, the quintet is out to prove a cappella can succeed on its own.

“An original album was always a goal for us,” says Mitch Grassi, “but I think we just wanted to garner a fan base and work up to it slowly, because it’s not an easy thing to tackle.”

Three Pentatonix members—Grassi, Scott Hoying and Kirstin Maldonado—attended high school together in Texas, while Avi Kaplan (the group’s bass) and Kevin Olusola (the beatboxer) joined right before Pentatonix competed on the third season of the NBC competition The Sing-Off, which the group ultimately won. Since its victory, the band has released a handful of EPs and four studio albums, including this month’s Pentatonix as well as a 2014 Christmas album that became the year’s fourth highest-selling record (behind only Taylor Swift, Sam Smith and the Frozen soundtrack).

“We had never been in a group before [The Sing-Off],” says Maldonado, “so the past three and a half years before we started writing this album really helped kind of nature the sound we wanted.”

Despite their success, some corners of the music industry have been slow to recognize Pentatonix and a capella as something other than a reality-show novelty act or a Pitch Perfect-fueled fad (the group even had a cameo role in the sequel). “We’ve had radio [stations] say, ‘I don’t know if this can be played, it’s covers, we need original music,'” Hoying says “But now I feel like with the songs we’ve written and the way we’ve produced them and arranged [them], it’s really our time to break that barrier.”

So it seems—their new album already hit the No. 1 spot on iTunes, Amazon and Apple Music within a week of its release. But if Hoying’s prediction doesn’t come true, that’s okay with the group, too. “I just feel like it’s always going to be there,” Kaplan says of skeptics. “I feel like we’re always going to be the underdog, but we like that. It’s a really cool thing and it inspires us. It pushes us.” 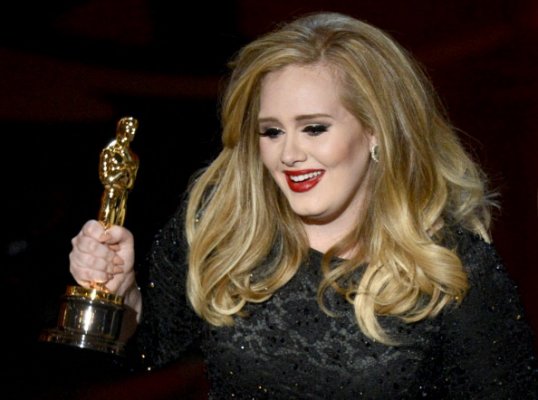