Bernie Sanders has four words to describe Larry David’s impression of him.

Appearing on Jimmy Kimmel Live! just days after David won Internet glory by impersonating Sanders during the cold open of last week’s Saturday Night Live, the Vermont senator was asked by host Jimmy Kimmel what he thought of the water-cooler moment.

“I thought it was pretty, pretty, pretty good!” Sanders said, mimicking David’s famous Curb Your Enthusiasm line. Kimmel then played the show’s famous theme to tie everything together.

Sanders has had fun with David’s impression in the five short days since it debuted. On Sunday, Sanders joked that he would use David during his next rally. “He does better than I do,” Sanders said. 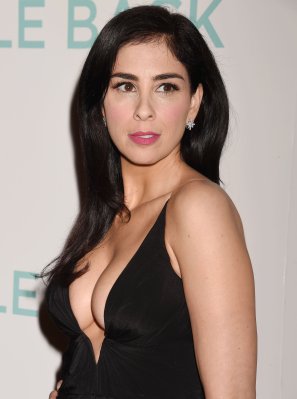 Sarah Silverman on Therapy and Her Dark New Movie
Next Up: Editor's Pick