Information about Adele’s new album has been slowly trickling in. First, fans got a taste of new music over the weekend. Then on Wednesday, the singer confirmed the album’s title—25, named for the age she was when she wrote it—in a note to fans that called the album a “make-up record” instead of a break-up record. Now, she announced via Instagram that the album is coming on Nov. 20. And either Adele’s selfie game puts everyone to shame, or the elegant black-and-white photo accompanying the post just might be the album cover.

Read next: 5 Things to Know About Adele’s New Album 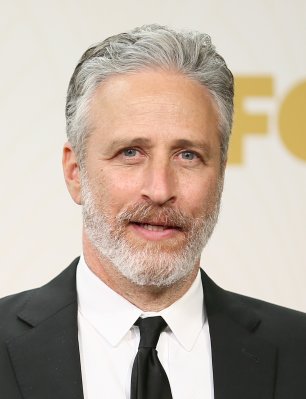 Jon Stewart Opens Up on Life After The Daily Show
Next Up: Editor's Pick