It’s the first time Clinton has testified before the House Select Committee on Benghazi, and her testimony is expected to last for hours. Committee leaders have been buffeted in recent weeks by criticism that their investigation has shifted its focus from the attack to Clinton’s controversial use of a private email server while Secretary of State. A poll this week found that a majority of Americans see the probe more as a vehicle to hurt Clinton than to find the facts.

Republicans have defended the investigation as critical to determining how four Americans died. Clinton is expected to defend the sort of “expeditionary diplomacy” that brought U.S. Ambassador Chris Stevens to Benghazi, arguing that diplomacy is best conducted from the front-lines, TIME’s Zeke Miller reports. Republicans hope to focus the questioning on the attack itself, rather than Clinton’s emails.

Watch the hearing live above. 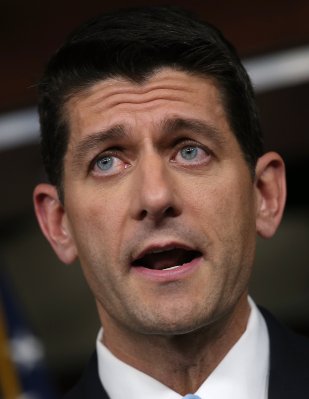