By Adam Perez and Stephen Valdivia

Every Saturday for 53 years, Mario Kreutzberger has been a presence in Latino living rooms across America. The star? of Univision’s flagship show “Sabado Gigante,” Kreutzberger, age 74, hosted 2,800 consecutive weekly shows, only missing one episode of the live variety show in 1974, when his mother passed away.

Assuming an outrageous persona — “Don Francisco” — Kreutzberger built a loyal audience that made the three-hour live show win the Guinness World Record for the longest running TV show in history. It could be described as a fusion of The Price is Right, Saturday Night Live, The Daily Show and many more.

Sabado Gigante didn’t reach an American audience until the 1980’s when production moved from Chile to Miami to air exclusively on Univision, then known as the Spanish International Network. That move led the network and Don Francisco to become the household names they are today among the latino community.

It also became hugely profitable for Kreutzberger and Univision. According to one of the network’s TV hosts, at one point in its history, Sabado Gigante was worth 30% of Univision’s profits. The network denied that number, passing it off as a rumor but wouldn’t release the actual number.

Kreutzberger says the secret behind keeping the show profitable was the extensive product placement. Between segments, models and long-time co-host Javier Romero would dance and sing jingles for companies like Domino’s Pizza, Walmart, and American Airlines. But in the last few episodes, products like fungus cream were the most dominant advertisements; a few car commercials still made the cut. “We had advertisers lining up for 25 years. But no longer. Television has changed,” Kreutzberger said.

The man became victim of the very thing he had survived for years: Time.

Sabado Gigante aired for the last time this past September.

In 2012, Kreutzberger signed a 3-year contract, thinking that he’d pass the baton to a younger host. Although the show still ranks highly with young viewers, it has seen a 43% drop in the 18-34 demographic since March 2011.

Millennials were looking for a new type of entertainment and Univision was willing and ready to give it to them, even if it meant retiring a television legend. At the end, Kreutzberger thought it was the right decision.

“Mario is getting older and older and Don francisco still needs the same fuel,” Kretuzberger said, “the last years, I couldn’t give him the complete fuel Don Francisco needs.” 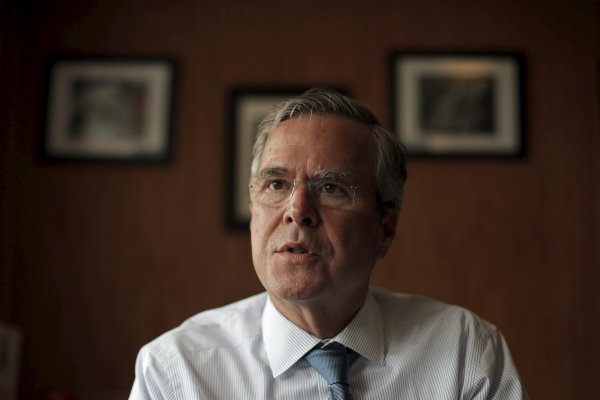