Residential properties stand in the background as men play golf at Mission Hills Resort Haikou in Haikou, in the Chinese province of Hainan province, on April 5, 2014
Brent Lewin—Bloomberg/Getty Images
By Rishi Iyengar

Members of the Chinese Communist Party, the country’s supreme governing authority led by President Xi Jinping, received an updated set of rules to ensure “clean governance” earlier this month, including a new set of activities that might prompt sanctions against them.

Among these are playing golf and consuming food and drink in a manner considered voracious, the state-run Xinhua news agency reported on Wednesday.

The new moral guidelines, adopted after an Oct. 12 meeting of the party’s political bureau, urge its 88 million members to “separate public and private interests, put the public’s interest first,” as well as “champion simplicity and guard against extravagance.”

To that end, the new regulation “explicitly lists extravagant eating and drinking and playing golf as violations, which were not included previously,” according to Xinhua.

The party has also narrowed its definition of sexual conduct — a reason often cited in the takedown of government officials on moral grounds — by replacing earlier language pertaining to mistresses and adultery with the somewhat broader and stricter violation of “having improper sexual relationship with others.”

The frequently updated doctrine is part of Xi’s attempt to root out corruption in the government since he took the helm in 2012. Several party officials, who by definition are supposed to lead simple and minimalistic lives rather than the opulence many of them enjoy, have been indicted thus far in the President’s anticorruption drive. 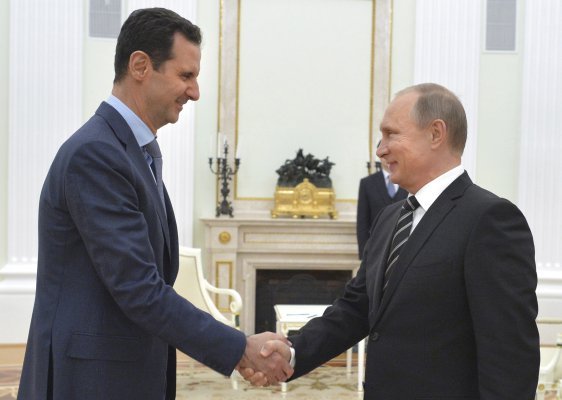