Marijuana Use in America Has Doubled in the Past Decade, Study Says

Pot has seen a stark rise in popularity in the U.S. over the past 10 years, according to new research.

A study published Wednesday in the journal JAMA Psychiatry surveyed over 36,000 adults in 2012–13, asking participants if they had used marijuana in the past year. About 9.5% of respondents said they had used pot — double that of the decade before, when the same question elicited a 4.1% affirmative among 43,000 adults.

The report shows the prevalence of pot use increased significantly among middle-aged adults as well as among Native Americans and blacks.

While the study did not address reasons for the spike in marijuana use, it’s possible that a change in attitudes and more marijuana-friendly legislation has played a role. A new Gallup poll shows 58% of Americans were for the legalization of pot across the country, compared with just 12% in 1969, when the survey started.

The prevalence of marijuana abuse among a statistically representative sample of all Americans—not just those who used pot—was reported to be 2.9%, up from 1.5% the decade before. That increase is tied to the fact that more people overall are using marijuana than they were a decade ago. But the prevalence of pot abuse among those who have used it in the past year has actually decreased since 2002—to 30% from 35.6%.

Correction: The original version of this story misstated the prevalence of marijuana abuse over time. Marijuana abuse has decreased since 2002. The article also misstated which groups saw the most significant increases in marijuana. They were Americans 45-64, as well as blacks and Native Americans. 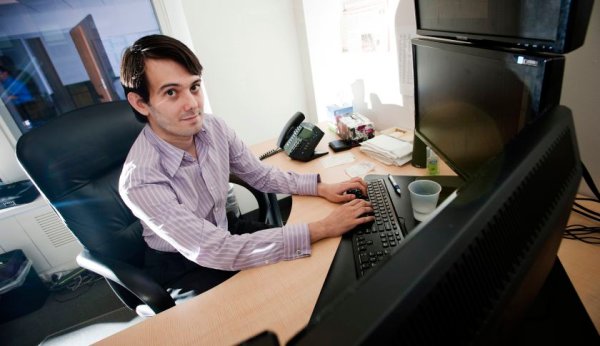