From New York to Washington to Chicago to Houston to New Orleans to Los Angeles—the police leaders in the biggest cities are all on the same page: The U.S. needs to fix its prison system.

I’m one of more than 130 police chiefs, prosecutors and sheriffs who are calling for a change to America’s system of mass incarceration. A blind man could see that we’re keeping the wrong people in jail. As a result, we’re not focusing enough on violent crime, which poses more of a danger to communities.

In Chicago, where I’m Police Superintendent, people want us to reduce violence, but we’re caught in a conundrum. The system is producing what it’s designed to produce. And it’s not producing a reduction in gun violence.

Consider the case of Hadiya Pendleton, who was shot and killed by somebody who had plead guilty to a gun possession two months earlier. Her shooter was back on the street because possession of an illegal loaded firearm is not considered a violent crime for sentencing purposes in Illinois.

This system does not make any sense.

We can do something about gun violence in this country. We’re choosing not to, and as a result people are dying.

Mass incarceration breaks up families. It gives people felony convictions and makes it so they can’t get jobs. It sometimes trains them to be worse criminals while they’re in jail. It also has a bigger impact on African Americans.

All of these things can be addressed and we can help shift the focus to what the community wants—fewer people incarcerated, and a system that makes sure that people who need to be in jail are in jail. That’s the bottom line. 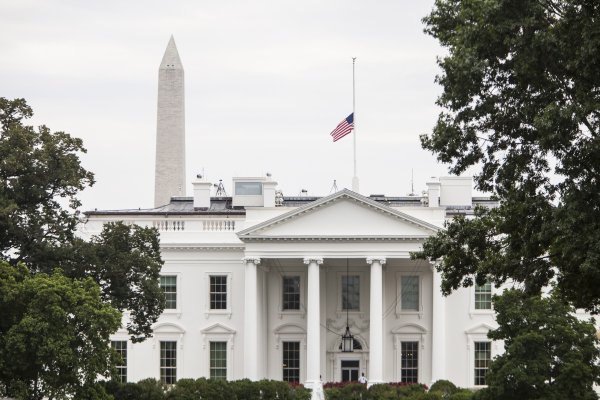 Gary Hart: When Do the Grown-Ups Take Charge?
Next Up: Editor's Pick