There’s been a fair amount of talk in the last few weeks about a future for Kingsman: The Secret Service, one of the year’s surprise hits. Yes, there will be a sequel starring Taron Egerton (and possibly Colin Firth), and now we know exactly when to expect it.

The yet-untitled sequel will hit theaters on June 16, 2017, and there are a good number of details to figure out before then.

First is whether Matthew Vaughn will return as director. He’s spoken about his desire to helm the sequel and possibly explore the idea of an American Kingsman, but he hasn’t been confirmed for the job. Twice in his recent past — Kick-Ass and X-Men — Vaughn opted not to return for sequels, but we’ve only heard enthusiasm from him thus afar about the prospects for Kingsman 2.

The other issue centers on the “possibly” in front of the Colin Firth mention up above. Those who have seen the film don’t have to worry about this spoiler, but Firth’s character, Harry Hart, wasn’t created with a franchise in mind. Since he was a big factor in the first movie’s charm, the creative teams behind the production are eager to bring him back… somehow. 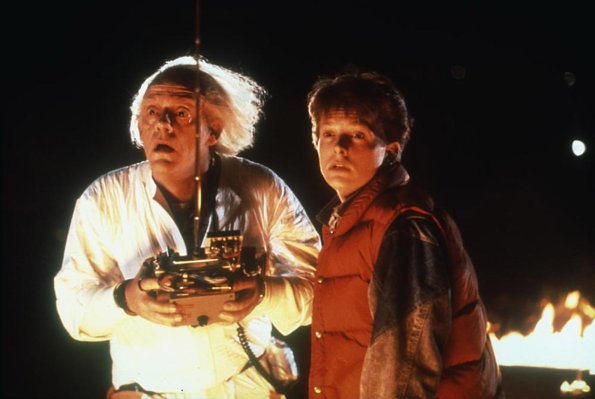 Honest Trailers Takes a Deeper Look at Back to the Future
Next Up: Editor's Pick