See All The Ways Breaking Bad Was Inspired By Pulp Fiction

Quentin Tarantino is the one who knocks. Breaking Bad creator Vince Gilligan did everything but say Tarantino’s name to acknowledge his admiration for the prolific director during the show’s five-season run. Gilligan’s Emmy-winning show was well-known for paying homage to Tarantino’s films, and a new video makes it crystal clear how much. And while the most transparent reference is probably the show’s use of Walter’s nickname Mr. White, a moniker originally made famous by the 1992 flick Reservoir Dogs, the Tarantino work most often alluded to seems to be Pulp Fiction.

To illustrate the abundant number of visual parallels between the works, Jorge Luengo Ruiz created the compilation video of side-by-side scenes from the two. Set to the tune of Dick Dale’s surf rock cover of “Misirlou,” the video depicts similarities such as the use of out-of-the-trunk camera angles, the resemblance between the characters Mia Wallace and Jane Margolis, and the way the drug injection scenes were filmed.

Now we fully expect there to be some sort of Heisenberg reference in Tarantino’s upcoming film, The Hateful Eight.

See the full compilation video below: 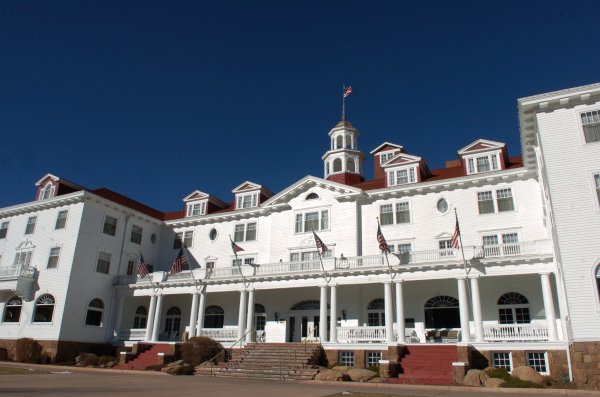 The Hotel That Inspired The Shining May Launch a Horror Museum
Next Up: Editor's Pick