Chris Rock Confirms He Is Hosting the Oscars in 2016

After reports surfaced that Chris Rock was in talks to host the 88th Academy Awards in February, the actor-comedian confirmed the news on Twitter on Wednesday. “Look who’s back,” Rock tweeted, posting a photo of him holding an Oscar statue. 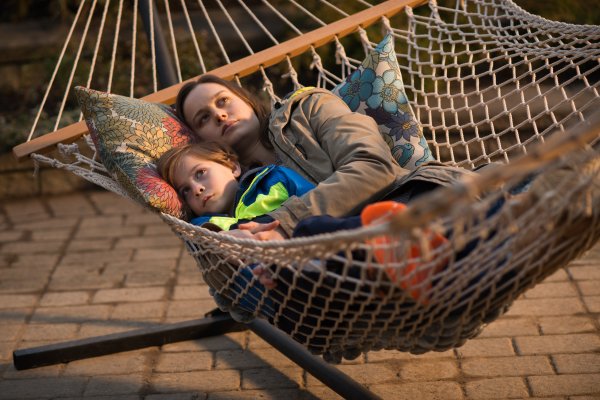 Room Writer Emma Donoghue: 'This Is Not a Horrifying Film'
Next Up: Editor's Pick