A prominent entertainment lawyer who represented Bill Cosby is no longer a part of the comedian’s legal team.

More than 40 women have accused Cosby of sexual assault or abuse, allegations Cosby has long denied.

Singer says he couldn’t comment on why he is no longer working with the comedian due to attorney-client privilege.

“Quinn Emanuel is an excellent law firm,” Singer told The Hollywood Reporter. “We are happy to assist in the transition of the cases to them.”

Singer’s firm recently tried to convince Los Angeles County Superior Court Judge Craig D. Karlan to throw out a lawsuit from Judy Huth, who alleges that Cosby molested her when she was 15 in 1974, but was unsuccessful. Cosby was deposed by attorney Gloria Allred in a seven-hour deposition whose contents could be made public after Dec. 22 once Karlan reviews it and hears from both legal teams. 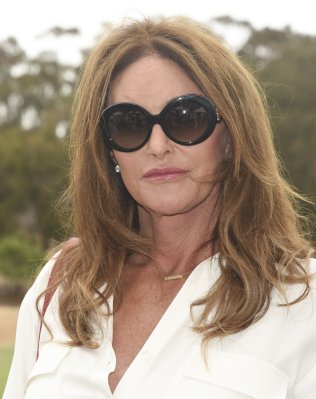 Caitlyn Jenner to Embark on Speaking Tour Called 'Up Close and Personal'
Next Up: Editor's Pick