An expert gamer known as Darbian has set a new world record for beating the original Super Mario Bros. in the shortest time possible, completing the 8-bit adventure in just 4 minutes, 57 seconds, 627 milliseconds.

Darbian’s time shaved 66 milliseconds off the previous record, set by gamer i_o_l a year ago, underscoring the razor-thin margins that separate victory and defeat in the pursuit known as “speedrunning.”

Darbian, who performed the feat on an actual NES console (rather than an emulator), chronicled the speedrun on Twitch and posted a debriefing on Reddit. Though it’s hard to fathom after watching the video, Darbian says he made “notable mistakes,” so his record is technically vulnerable to being one-upped. 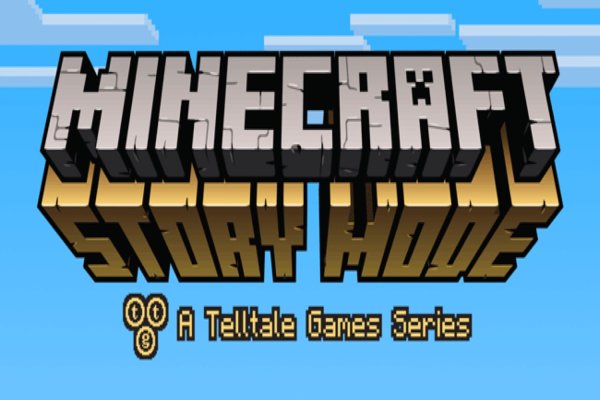 Minecraft: Story Mode Is Not the Minecraft You’re Looking For
Next Up: Editor's Pick