The University of Mississippi removed the state flag from campus Monday after pressure from students and faculty to take down the banner, which includes the Confederate battle flag within its design.

Campus police lowered the flag Monday morning and indicated it would eventually be stored in the University Archives, according to the university.

“The University of Mississippi community came to the realization years ago that the Confederate battle flag did not represent many of our core values, such as civility and respect for others,” Morris Stocks, the university’s interim chancellor, said in a statement. “Since that time, we have become a stronger and better university. We join other leaders in our state who are calling for a change in the state flag.”

The move comes after an Oct. 20 vote by the student senate, which overwhelmingly favored removing the flag. Several other student and faculty groups later supported the proposal.

The proposal had received significant pushback before the vote, from students and others. “Washington, D.C., still flies it on the 50-flag display,” Andrew Soper, a student senator in favor of the flag’s presence on campus, told the Clarion-Ledger. “This is our state flag. It should be flown in the first university in the state.”

The University of Mississippi has long struggled over whether it can keep long-held, campus-wide symbols of the Confederacy while making the university a welcoming place for students of color. In the 1990s, the University of Mississippi banned Confederate flags from being flown at football games and later did away with the Colonel Reb mascot, a move that appeared unpopular with students.

More recently, the university has come under pressure to do away with its “Rebels” nickname along with its colloquial name, Ole Miss, a phrase often used by slaves to describe a plantation owner’s wife. Some students have pushed back against those proposals as well.

The state flag, the only one in the U.S. that includes the Confederate battle flag’s saltire, has become increasingly controversial since the mass shooting in June of nine African-Americans at the Emanuel African Methodist Episcopal Church in Charleston, S.C, allegedly by a white supremacist who posed for pictures with the Confederate battle flag. 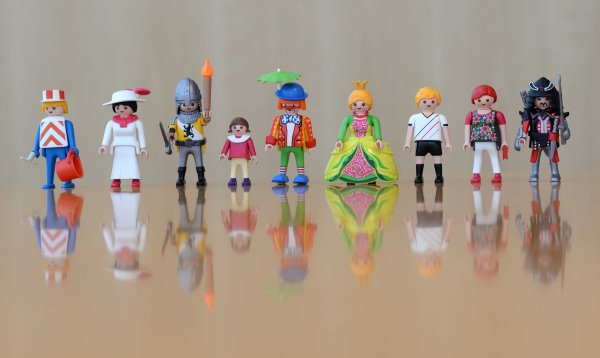