At the end of September, India’s Prime Minister, Narendra Modi, came to Silicon Valley. He dined with tech veterans, toured Tesla Motors and sat down for a talk with Facebook and Apple chief executives Mark Zuckerberg and Tim Cook. Modi also met with Sundar Pichai, CEO of Google, Satya Nadella, CEO of Microsoft and Shantanu Narayen, CEO of Adobe. All are Indian-born executives leading some of the largest tech companies in the world.

Modi’s visit had several motives. First, he wanted to meet with Silicon Valley leaders to understand more about how their technology could impact his country. Second, he pushed technology companies to invest in India. Third, as the Bay Area is home to a great deal of Indians and Americans with Indian heritage working in the tech sector, he pushed those workers to support the future of India.

Modi’s visit came about a week after his Chinese counterpart, President Xi Jinping, held a tech forum in Seattle. That event was attended by many of the same executives Modi met. Jinping’s forum emphasized the role technology plays in China’s economy, manufacturing and education sectors. Like Modi, Jinping used the trip to court American technology executives.

Modi and Jinping are far from the only world leaders to travel to Silicon Valley over the years. In my time here, I’ve met leaders from France, Ireland, the Philippines, Singapore and many more. Their interest reflects the growing power of Silicon Valley companies and the area’s financial backers, with whom leaders want stronger ties in hopes of attracting investments and influence.

World leaders are visiting Silicon Valley for another reason, too: To send a message to their own people, to say “I understand technology is important and can lead to a better way of life.” A March report by Accenture, for instance, found that increased use of technology could add $1.36 trillion to the world’s biggest economies by 2020. The study is based on the Accenture Digital Density Index, a tool that helps companies make better strategic investments based on granular measures of digital performance.

But some world leaders know they need help to achieve better standards of living for their people through technology. They need the know-how and investment dollars Silicon Valley’s most influential people offer if they are to see their own countries succeed in the future. That’s why Silicon Valley has become a tiny United Nations on the West Coast, a can’t-miss destination for the world’s most influential figures. 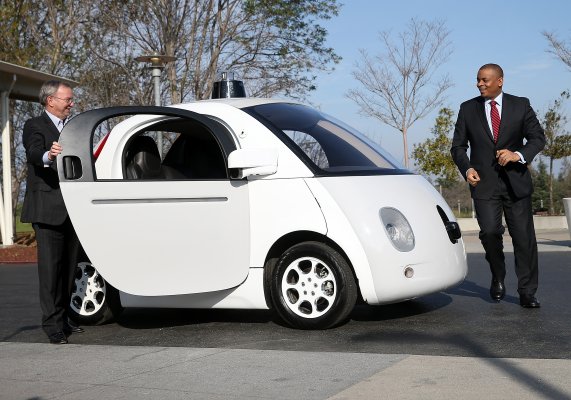