An Uber cabdriver faces the possibility of spending the rest of his life in prison after being convicted of raping a 25-year-old passenger by a court in the Indian capital, New Delhi.

Shiv Kumar Yadav, 32, was arrested two days after attacking the passenger in early December 2014. The case turned a harsh spotlight on the ride-hailing service, with questions being raised about its safety procedures, after it emerged that Yadav was out on bail for sexually attacking a woman in his hometown, southeast of New Delhi, when he raped the Uber passenger.

During the trial, the victim testified in court that Yadav had taken her to a secluded spot after she had fallen asleep in the cab on her way home from dinner with friends on Dec. 5. After his arrest, Yadav was tried in a special fast-track court set up in 2013 as part of legal reforms introduced in the wake of the notorious fatal gang rage of a paramedical student on a bus in the city in 2012. The latter case drew international attention, and New Delhi was rocked by angry protests demanding safer streets for women in the South Asian nation.

Days after Yadav attacked his passenger, authorities in Delhi banned Uber, and other ride-hailing companies operating without a license from the local transport department, from offering any services in and around the city. The restriction was lifted over the summer, when a judge questioned whether a “blanket ban” was appropriate.

Yadav was convicted of four charges, including rape, abduction, intimidation and causing harm. “[The] court has convicted him for all the sections for which he was charged,” defense lawyer Dharmender Kumar Mishra told reporters, according to news agency Agence France-Presse.

Yadav is expected to be sentenced on Oct. 23. He faces a maximum sentence of life in prison, according to the Indian Express. 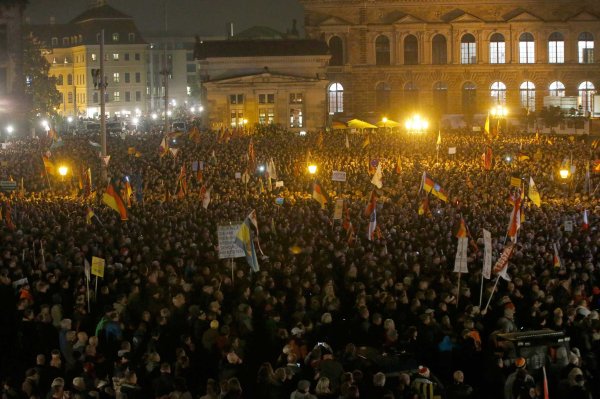