Travelers check an electronic flight board for their time of departure and gate August 29, 2015 at the Istanbul Ataturk Airport in Istanbul, Turkey.
Robert Nickelsberg—Getty Images
By Nash Jenkins

A British journalist and activist was found dead in a bathroom at Istanbul’s Ataturk Airport early Sunday morning in what the Turkish media has labeled a suicide, the German broadcaster Deutsche Welle reports.

Russian passengers found 50-year-old Jacqueline Anne Sutton, a former BBC correspondent, hanging by a pair of shoelaces in a cubicle. At the time of her death, Sutton was serving as the acting Iraq director for the Institute for War & Peace Reporting (IWPR), a British nonprofit group that seeks to train and empower local journalists in conflict zones.

The Turkish press was quick to claim that Sutton took her own life — Andalou, a state-controlled news agency, asserted that she missed a connecting flight to Irbil in Iraq and was distraught that she could not afford a new ticket — but in the wake of her death, the journalist’s friends have galvanized to call for further investigation into what they say is a suspicious death.

“Knowing Jacky, the story doesn’t stick. She wasn’t going through a depression. She wasn’t broke. She has dealt with missed flights before. I strongly doubt that this narrative was what really took place,” Amani Hammad, Sutton’s former colleague at the U.N. Development Programme, said to Deutsche Welle.

Hammad also criticized the Turkish media’s “lack of professionalism,” citing its revelation of Sutton’s death before her family learned about it.

The IWPR’s executive director, Anthony Borden, has demanded a “full investigation” into Sutton’s death. The agency is no stranger to the untimely deaths of its employees: last week in London, Sutton attended the memorial service for Ammar al-Shahbander, the former head of IWPR’s Iraq operation, who was killed in a car-bomb explosion in May while leaving a Baghdad café. Sutton was appointed to the office left vacant by his death. 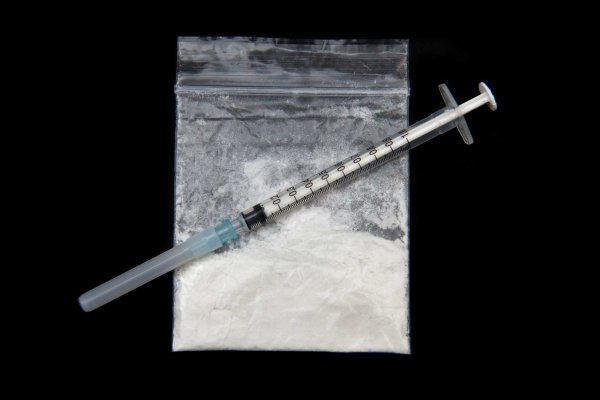 U.N. Has Not Backed Paper on Drug Decriminalization
Next Up: Editor's Pick