Back to the Future Day Has Finally Arrived

It’s Oct. 21, 2015, and the future has arrived — at least, the future to which Michael J. Fox traveled as Marty McFly in Back to the Future Part II, released in November 1989. Marty, of course, traversed the space-time continuum in a souped-up DeLorean outfitted with a flux capacitor. The rest of us, for better or for worse, traveled at a steadier pace, unable to fast-forward past the bowl cuts and chirping Furbies of the ‘90s.

Though our hoverboard technology is not as advanced as the movie predicted, Back to the Future Day is being heralded as a sort of Christmas in October for diehard fans of the trilogy. Brands are having a field day with tie-ins to the movies: Pepsi is issuing a limited release of Pepsi Perfect, the imaginary version of the soft drink featured in the film. Verizon and Lyft are mobilizing a fleet of DeLoreans to pick up New Yorkers requesting a ride using the Lyft app. And Nintendo is releasing Wild Gunman, an arcade game Marty plays when he arrives in 2015.

The unofficial holiday will also see the debut of a second-generation hoverboard by technology company Arx Pax, the release of the Back to the Future documentary Back in Time, reissues of the movies’ soundtracks and a return of the trilogy to theaters across the country.

It seems the only thing fans won’t be getting is any promise of a fourth installment to the classic series, which director Robert Zemeckis has said will never happen—at least as long as he and co-writer Bob Gale are still alive. But even as Back to the Future’s future fades into the past, its legacy is passed on to a new generation of fans. For all of us, after all, the future—as Doc Brown so sagely affirmed—hasn’t been written yet.

Read next: 5 Fan Theories About Back to the Future So Absurd They Might Be True 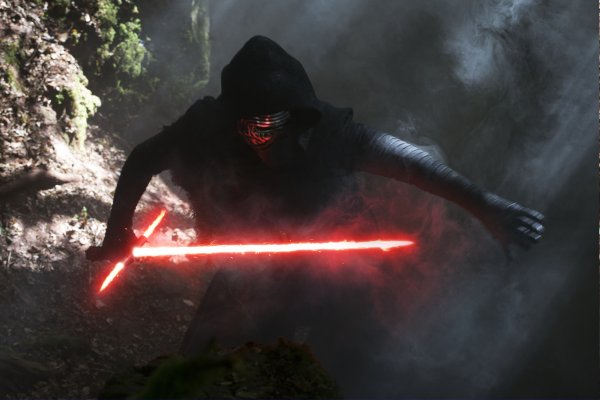