Eddie Murphy arrives at the Kennedy Center for the Mark Twain Prize for American Humor ceremony that honored Eddie Murphy in Washington, DC., on Oct. 18, 2015.
The Washington Post/Getty Images
By Sam Frizell

Eddie Murphy did his first stand-up routine in nearly thirty years with an impression of the disgraced comedian Bill Cosby.

While receiving the Mark Twain Prize for American Humor at the Kennedy Center on Sunday night, Murphy riffed on the award, which Cosby won in 2009.

“Bill has one of these,” Murphy said, looking at the bust of Mark Twain. “Did you all make him give it back?” he asked.

Then Murphy began doing his famous Cosby impression. “I would like to talk to some of the people who feel like I should give back some of my [expletive] trophies,” he said to the crowd.

At the Kennedy Center, where clips of Murphy’s career from streetwise Mr. Rogers to the jocular donkey from “Shrek” appeared in tributes to the prolific comedian, Murphy delivered his first routine since 1987.

He asked whether the Twain honor is an award or or a prize. “When it’s a prize, there’s usually money involved,” he said. “I thought I was going to get paper. . . . For future recipients, if you don’t want to call it an award, you could call it a surprise — the surprise being you ain’t getting any money.” 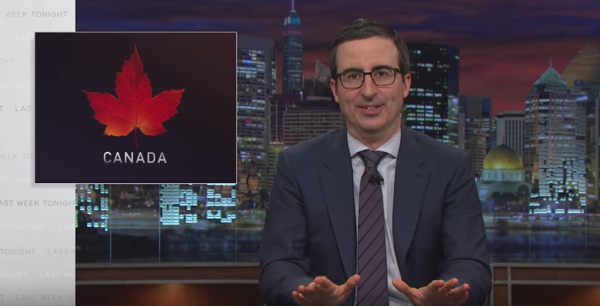