A homeless man who had been living in a large encampment in the Kakaako neighborhood of Honolulu pushes his bleongings away from the camp as city officials sweep the area, on Oct. 8, 2015 in Honolulu.
Cathy Bussewitz—AP
By Justin Worland

Hawaii’s governor declared a state of emergency Friday in response to the state’s rampant homelessness. The proclamation will allow the state to fund the immediate construction of new homeless shelters as well as other programs that will open housing to the needy.

“Homelessness remains a serious issue in every county throughout the state,” said Governor David Ige in a press release.

Homelessness is far from a new issue in the Aloha state, where housing prices limit the options for struggling individuals. Hawaii has the highest rate of homelessness per capita of any state in the country with 465 homeless individuals per 100,000, according to a press release. The proclamation comes after $1.3 million was identified to fund the efforts. 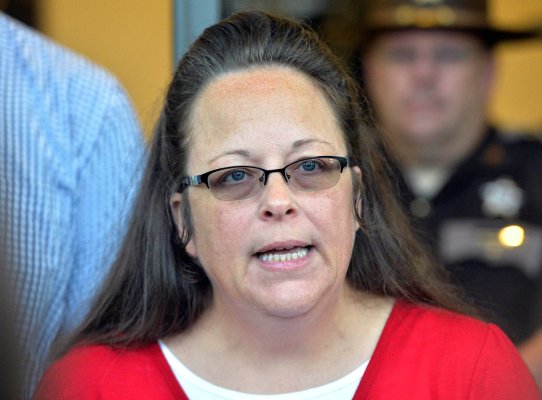