Democratic party leaders are in discussions about new ways to give their presidential candidates national airtime, according to a vice chair of the party, following months of withering criticism about the Democrats’ limited debate schedule.

The talks, to be held among top Democratic National Committee officers, will center on adding more national forums for the candidates. “As officers, we’re going to talk over the next few days to see what agreements we can come to with regards to scheduling more — expanding opportunities for the candidates to talk more,” DNC vice-chair Donna Brazile told TIME on Friday afternoon. “So we’re actually going to try to see what we can agree to that candidates, and of course state parties and media partners can agree to.”

“This is a fluid process,” Brazile added. A party spokesperson confirmed that officers are discussing how to maximize viewers at national venues.

The internal DNC discussions in the coming days could lead to an expanded schedule of national appearances for the Democratic presidential candidates, including forums or town halls in which the candidates can reach a national audience.

It’s unclear, however, whether the party will add more debates to the six already scheduled, the first of which took place Tuesday in Las Vegas. DNC chair Debbie Wasserman Schultz has come under fire for limiting the number of debates to six and prohibiting candidates from taking part in additional debates. In 2008, the party had more than 20 debates and Republicans have scheduled 11 for the current presidential race.

Some senior Democrats say the current schedule sacrifices invaluable television airtime to the Republicans, who get more hours and national viewers. The DNC has insisted that six debates are enough, and that too many debates are a distraction to candidates who are forced to prepare for each meeting.

Two vice chairs in the party, R.T. Rybak and Rep. Tulsi Gabbard of Hawaii, have openly broken with Wasserman Schultz and accused of her acting unilaterally. “Much of the party feels we should have more debates,” R.T. Rybak, vice chair of the DNC, said on MSNBC’s MTP Daily. He added that he had “serious questions” whether Wasserman Schultz could continue to lead the party.

Tuesday’s debate between Hillary Clinton, Bernie Sanders, Martin O’Malley, Jim Webb and Lincoln Chafee was watched by 15.8 million viewers around the country, a record for Democratic debates but significantly fewer than the two Republican debates, which had 25 million and 23 million viewers.

The additional discussions between DNC officers this week indicate the enormous pressure the party is under to change its schedule and compete with Republicans for viewers.

But a compromise in the coming days—like a candidate forum or town hall meeting including all the candidates, for example—may not placate angry party members who are calling for additional debates.

“There’s an impression gap, a free media gap, between Democrats and Republicans and we have to close it. It’s too big for comfort,” said Simon Rosenberg, president and founder of the New Democrat Network and a candidate for DNC chair in 2005. “There’s enormous anger and resentment.” 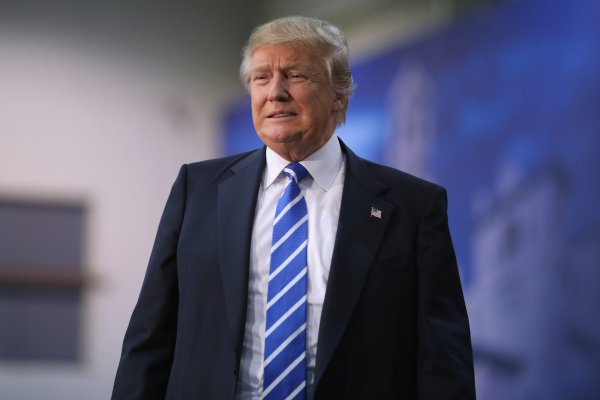