Donald Trump has turned outrageous insults into an art form but at least one of his competitors for the 2016 GOP nomination may be stepping up the rhetorical barbs after Trump suggested George W. Bush could be blamed for 9/11.

“When you talk about George Bush, say want you want but the World Trade Center came down during his time,” Trump said in an interview with Bloomberg’s Stephanie Ruhle Friday.

Ruhle had asked how Trump would act in times of crisis that required sensitivity from the president, like 9/11 and the Sandy Hook shootings. “I think I have a bigger heart than all of them. I think I’m more competent than all of them,” he said.

A spokesman for George W. Bush said the former president is “definitely not” planning a response of any kind but his brother didn’t let the dig slide. Jeb Bush fired back at Trump mere hours later on Twitter: 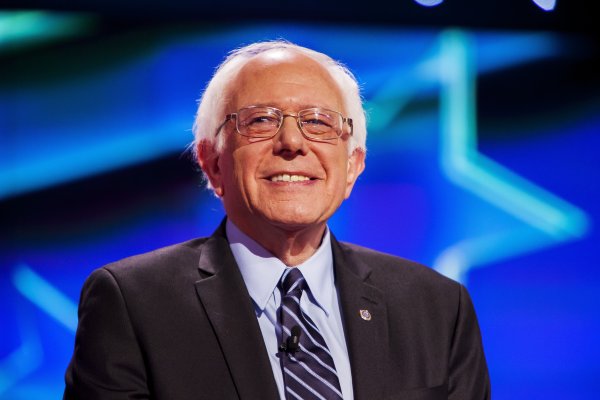