3 Habits That Will Make You More Successful, According to Dale Carnegie

Dale Carnegie at the National Convention of the Sale Carnegie Institute of Effective Speaking and Human Relations on July 7, 1955.
AP
Ideas
By Richard Feloni / Business Insider

History has proven that leaders who rely on threats and demands to achieve their goals do not hold onto power as fully or as long as those who gain the trust of their followers.

Even on a small scale, those who know how to appeal to people’s self-interest and emotions will have more successful careers than those who care only for themselves, writes Dale Carnegie in his classic book How to Win Friends & Influence People.

Carnegie developed his teachings by studying the psychology and lives of powerful people like Thomas Edison and Abraham Lincoln.

How to Win Friends & Influence People was first published in 1936, but its core lessons remain just as relevant today.

We’ve summarized what Carnegie determined to be the three habits that the world’s most influential people practice daily.

1. They avoid criticizing, condemning, or complaining

“Any fool can criticize, condemn, and complain — and most fools do,” Carnegie writes. “But it takes character and self-control to be understanding and forgiving.”

Anyone in a leadership position should acknowledge when a subordinate is not meeting expectations or when a competitor’s approach is inferior to their own, but do so in a way that acknowledges what is working.

The most successful people realize that resentment can follow them for years, Carnegie says.

2. They show honest and sincere appreciation

Before venturing on his own, steel magnate Charles M. Schwab rose in the late 19th century from day laborer to a star executive under industrialist Andrew Carnegie, one of history’s wealthiest people. Andrew Carnegie paid Schwab a $75,000 salary with a frequent $1 million bonus, which was an astronomical sum of money for the time. Carnegie told the author Napoleon Hill that “the yearly salary was for the work Schwab performed, but the bonus was for what Schwab, with his pleasing personality, could get others to do.”

Dale Carnegie had a chance to interview Schwab. He writes that Schwab told him:

Carnegie clarifies that he does not support insincere flattery, since most people can easily pick up on baseless praise.

3. They work to be empathetic

Carnegie writes that “the only way on earth to influence other people is to talk about what they want and show them how to get it.”

He refers to a quote by Henry Ford: “If there is any one secret of success, it lies in the ability to get the other person’s point of view and see things from that person’s angle as well as from your own.”

The most influential people, Carnegie explains, do not find ways to manipulate other people through deception, but instead make decisions in which both sides benefit. 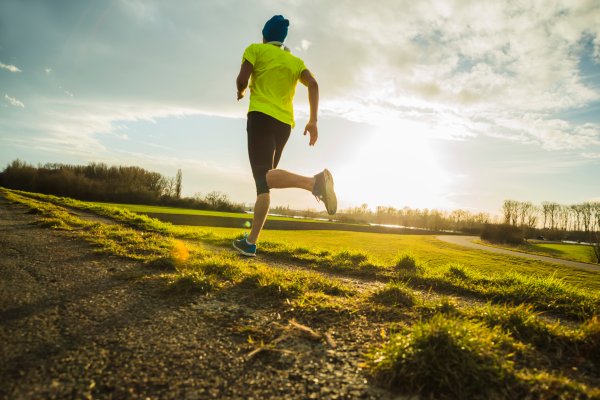 How to Stay Motivated With Difficult Goals, According to Research
Next Up: Editor's Pick