In a minute-long preview of the HBO special Amy Schumer: Live at the Apollo airing Saturday, the comedian and host of Comedy Central’s Inside Amy Schumer makes fun of the “arrogant,” naïve way couples in their 20s talk about being in love — even going as far as comparing it to the abundance of fish flocking to shores after the tsunami. The Emmy winner and star of the hit romantic comedy Trainwreck also did a comedy special in 2012 called Mostly Sex Stuff. 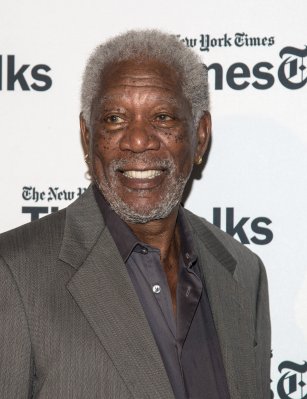 This Is the Sexiest American Accent (According to Brits)
Next Up: Editor's Pick