Here’s something a little different for the world of late night: an interviewer discussing his or her religious beliefs and swapping favorite bible verses with their guest.

Oprah Winfrey sat down with Stephen Colbert on Thursday night’s episode of The Late Show and talked meaning of faith and belief.

“You cannot be in the world without believing in something,” Winfrey said. “Even if you don’t call it a deity.”

Winfrey’s new show, Belief, centers on the origins of various religions around the world and she told Colbert that as a child she was called “the preacher girl” because of her constant recitation of Bible verses.

Colbert then told Winfrey about his favorite verse, a commandment about not worrying. “So if you worry, you’re being disobedient,” Colbert said.

Watch the clip above to see Winfrey’s favorite verse about “receiving the desires of your heart.” 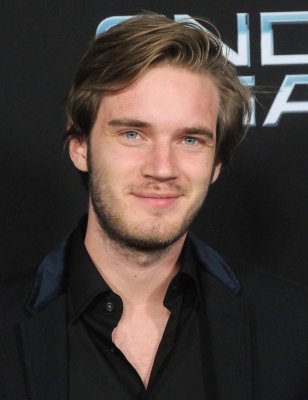 PewDiePie Tops Ranking of YouTube Millionaires
Next Up: Editor's Pick